History of Dental Implants By Eugene D. Stanislaus on January 08, 2019 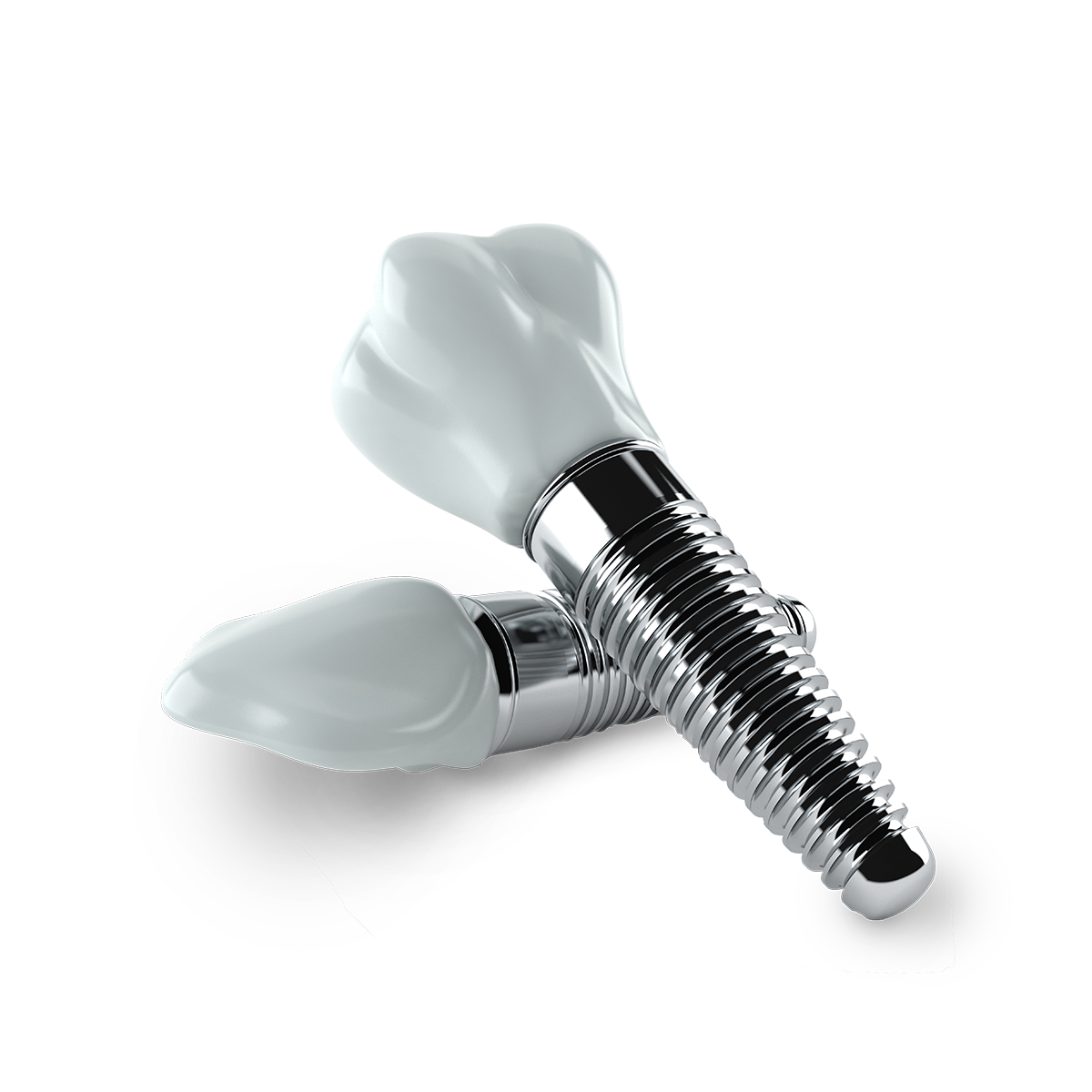 Dental implants provide safe and effective treatment for missing teeth. In addition to improving your appearance, they prevent bone loss and maintain the integrity of your smile.

At Brooklyn Heights Dental, Drs. Eugene D. Stanislaus and Lisa Reid place dental implants at our Brooklyn, NY practice. However, the technologies and techniques we use have come a long way from the attempts at dental implant treatment that took place four thousand years ago.

Keep reading to learn more about the history of dental implants.

Archeologists have found evidence that suggests early humans attempted to replace missing teeth for thousands of years. With non-existent dental hygiene or care, it would be common for early humans to lose several or even all of their teeth, making eating and speaking difficult.

Skeletal remains discovered in China from circa 2,000 B.C. have shaped bamboo pegs extending from the jaw bone. This is the earliest evidence of a rudimentary implant.

About 2,000 years ago, the Ancient Egyptians used implants made of gold and other precious metals.

Explorers in the 1930s discovered the remains of an ancient Mayan woman in modern-day Honduras. She had carved seashell pieces, resembling teeth, in her lower jaw.

Fast forward to the 20th century, and modern dentistry begins taking shape. The earliest modern implant was created in 1913, and referred to as Greenfield’s implant. The implant, formed from a platinum alloy, was attached to a gold dental crown, and lasted for several years.

Titanium, the material used in modern dental implants, was first introduced in 1940. The researchers Bother, Beaton and Davenport, were the first to notice and describe the process of osseointegration, when bone tissues accept a foreign object and grow and develop around it. They had placed a titanium screw in rat femurs, and noted that it eventually became impossible to remove it without damaging the surrounding bone tissue.

In 1952, Per-Ingvar Branemark, a Swedish researcher, observed osseointegration in rabits. He continued to study osseointegration, and placed a successful dental implant in a human patient in 1965.

The titanium implants used today are safe and they offer a permanent treatment for tooth loss. Success rates of up to 90 to 95 percent have been reported for dental implant procedures.

Bone grafts are sometimes required before placing an implant. This procedure adds volume to the jawbone so it is strong and dense enough to support the implant.

Once the implant is placed, a healing period of four to six months is required to allow osseointegration to occur. This gives the implant a firm, secure position in the jawbone. Afterwards, a dental crown or other restorations can be placed and, with proper care and oral hygiene, the implant will last a lifetime.

Our dentists are leaders in the field of dental implant treatment. Dr. Stanislaus is a diplomate and fellow of the International Congress of Oral Implantologists, and Dr. Reid has led lectures for topics related to implant-supported restorations for NYU College of Dentistry and more. 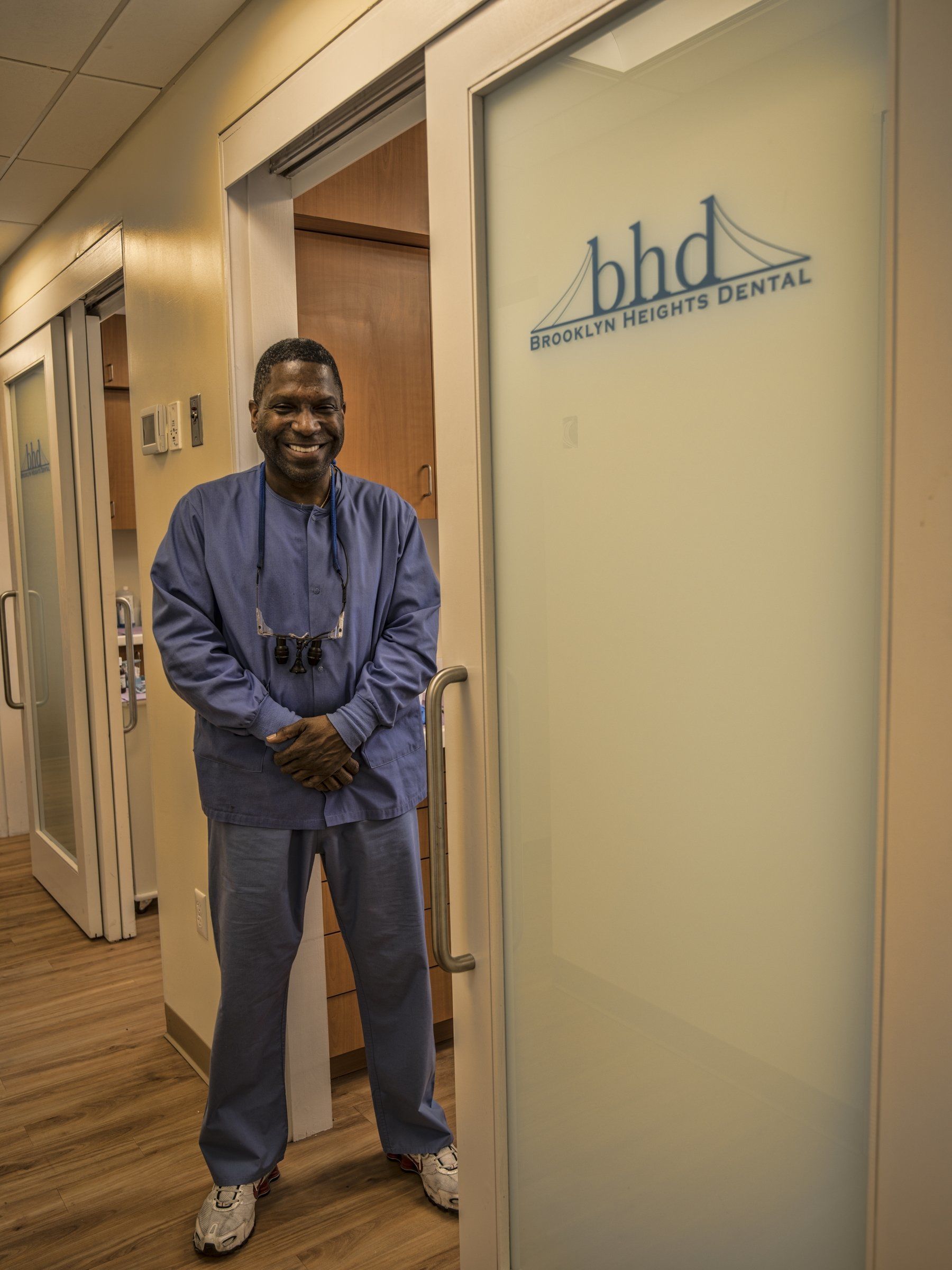 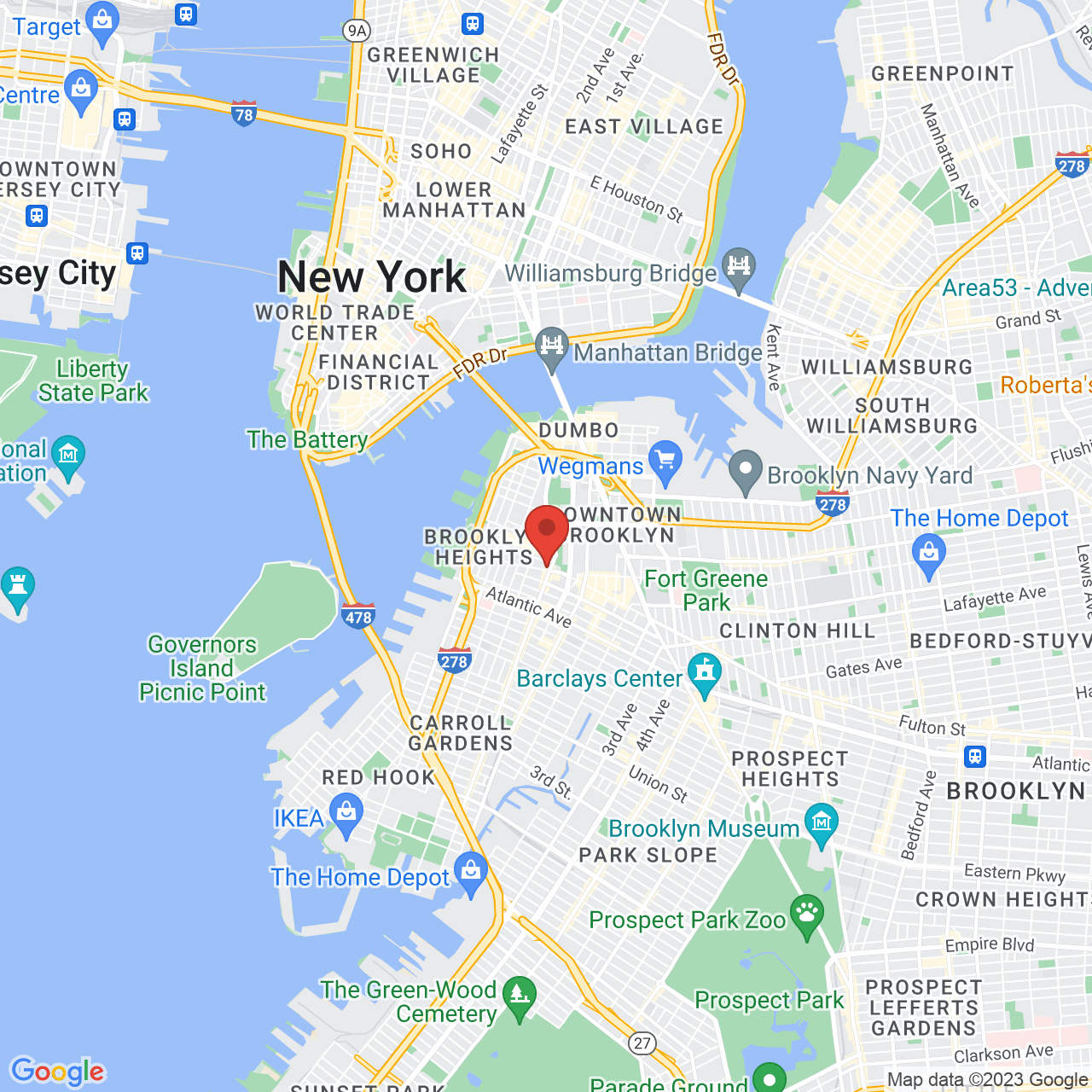 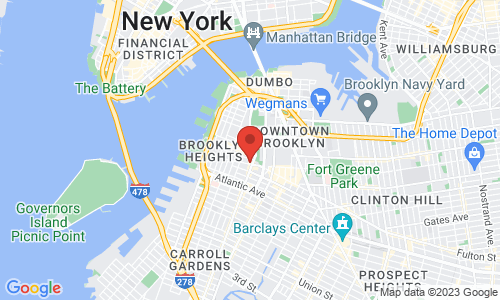